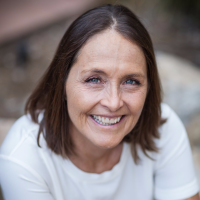 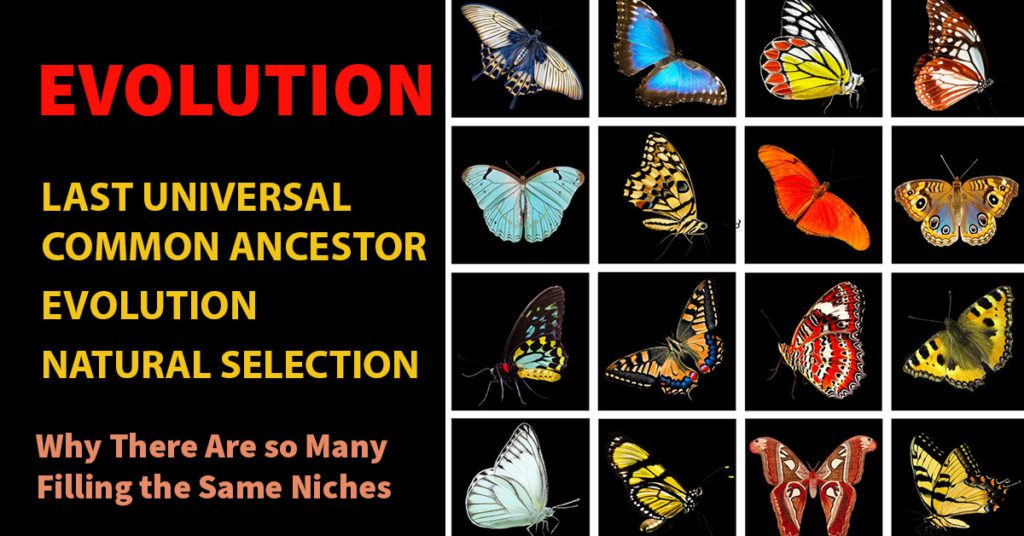 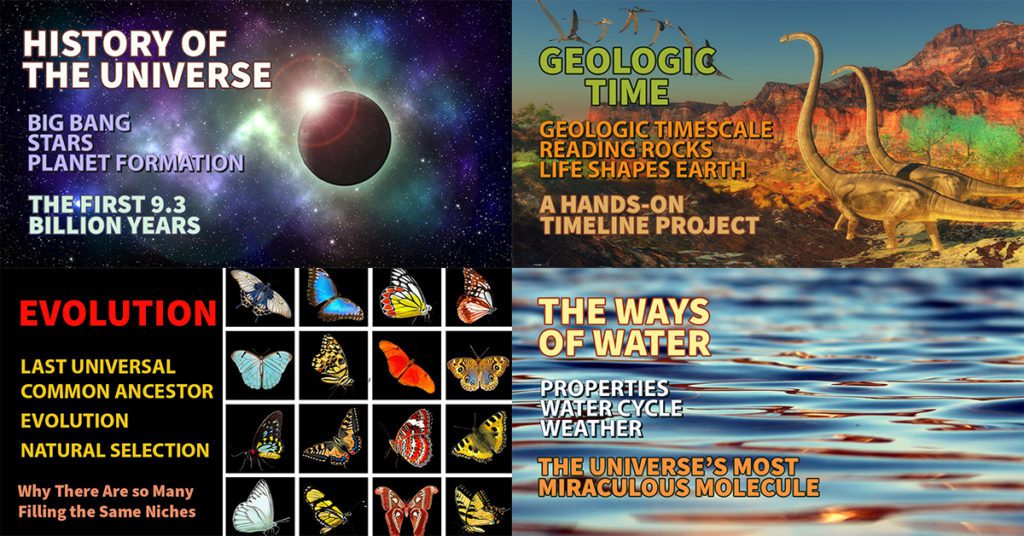 Save on Bundle Pricing

There are your grandparents, and your great grandparents, and your great… great… great… If you went 4 billion years into the past, you would you the last common ancestor you shared with all organisms on Earth. In this 3-week session students will investigate important topics focused on evolution and natural selection as they learn about the Last Common Universal Ancestor, why dinosaurs did NOT go extinct, and how natural selection drives evolution.

Evolution & Natural Selection is one of the 4 Sessions in the Elementary Level Science Series. Each session of the Elementary Level Science Series meets 3 times over a span of 3 weeks. Each 3-week Session includes important, foundational science topics, scientific modeling, focused definitions of core science terms and phrases all in an engaging, high-interest format.

There are 3 meetings (1 per week for 3 weeks) covering a different topic in biology each week.

Week 1: Meet LUCA! About 4 billion years ago there was an ocean dwelling organism named LUCA. LUCA was the Last Universal Common Ancestor. In this week’s session, students will learn important vocabulary focusing on evolution. We will conduct a hands-on investigation looking at how a tree can model relatedness, a timeline for evolution, and when species share a common ancestor.

Week 2: Evolution & Extinction – Why Birds Are Dinosaurs but Lizards Are Not!

Lizards look a lot like dinosaurs, but they are not dinosaurs. Birds on the other hand, are. Why are birds a type of dinosaur but lizards are not? About 150 million years ago, birds evolved within a group of dinosaurs called the Theropod group. Included in this group are Tyrannosaurus, Velociraptor, and Archaeopteryx. This week we will learn about and investigate the difference and intricacies between evolution, extinction, and speciation.

Why is there such a vast range of plants and animals with so many different traits? This is a question the famous biologist Charles Darwin asked. To answer this question, Darwin developed the theory of natural selection. This week we will investigate how selective pressure causes some traits to become more common and some traits to become less common as a driving force of evolution. Below you will find reviews from parents and students who have taken classes with Blair Lee.

For More Reviews for Blair and her Classes, check out the slider at the bottom of this page! 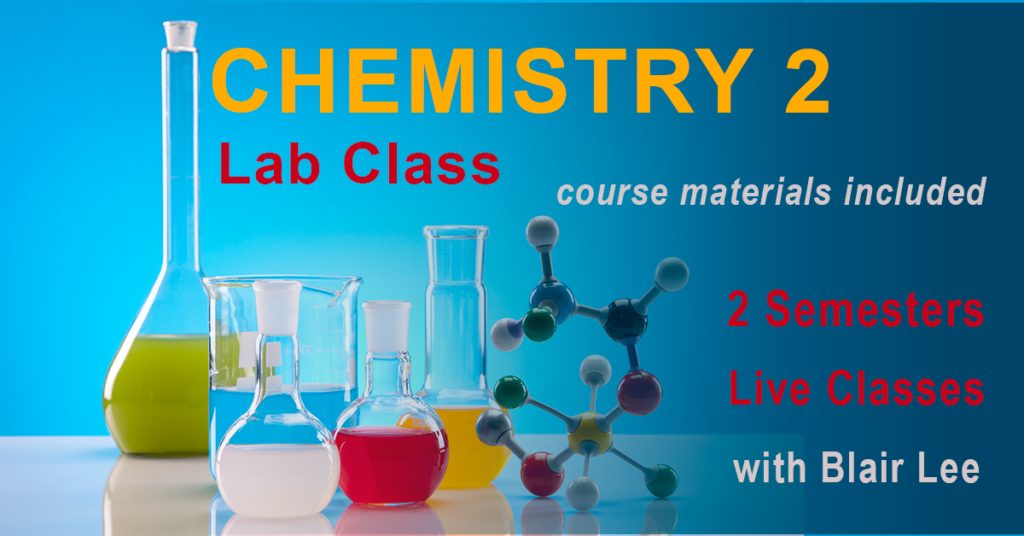 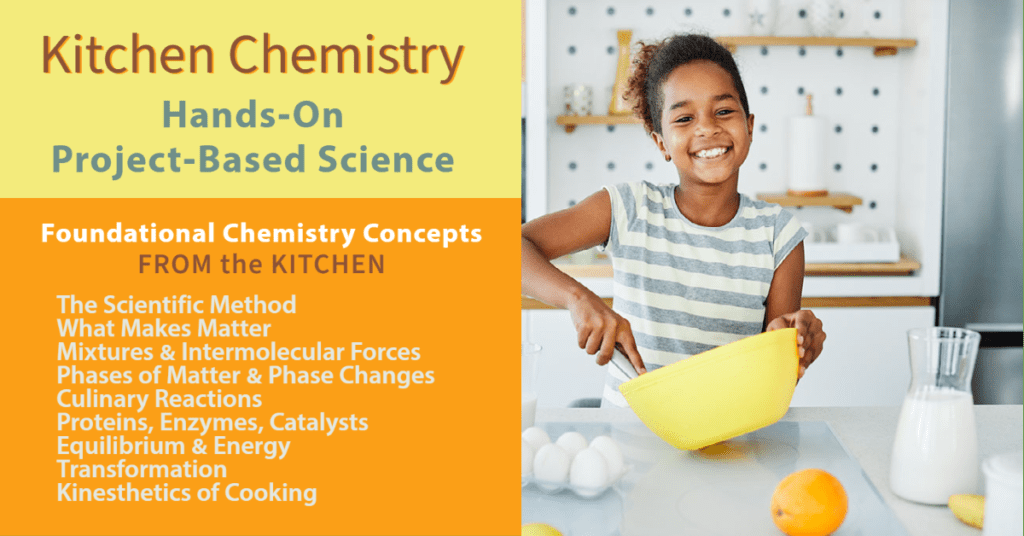 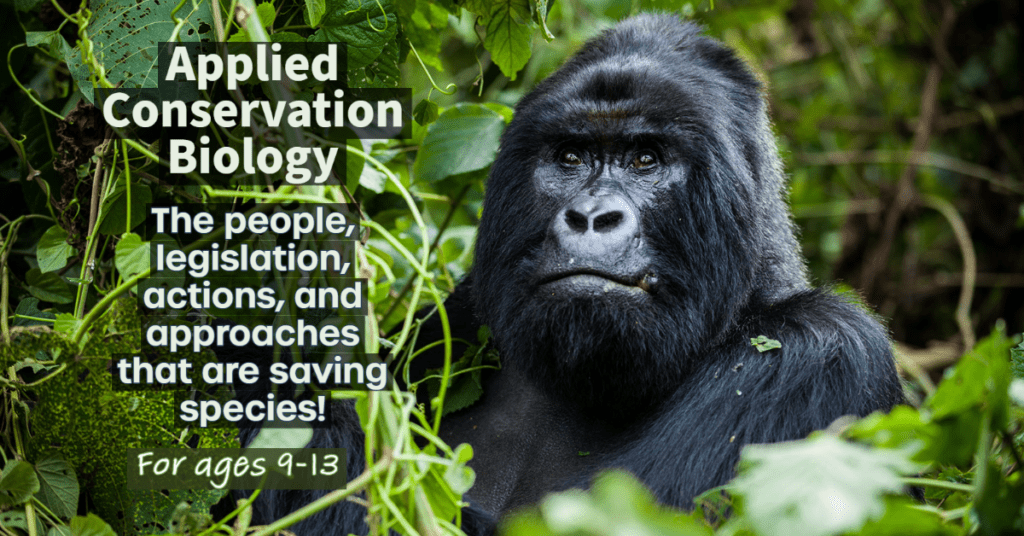 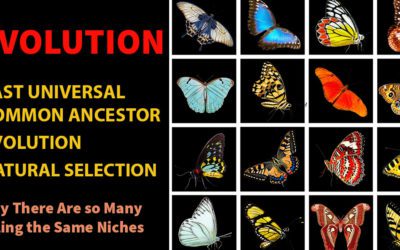